I was raised in a fundamental Christian home. I learned early (and often) that a woman’s place is in the home; that God is vengeful; and that without knowing John 3:16, a person’s eternal destiny would be Satan’s hellfire and damnation. Those were mostly lessons from my father, with reinforcement from the pastor on Sundays.

When I was about six years old, my dad told me that, without his intervention, I would have been aborted. This story was originally shared with me around 1976, and retold many times, just in case I might forget. My father felt it was important to enlighten me on how he saved my life.

His side of the story went something like this… in 1969, when my mom first found out she was pregnant, she was so distraught that she wanted to have an abortion. According to my father, he saved my life by promising her that he’d take a more active role in parenting and that God promised him that I’d be a blessing in their old age.

He’d always wrap it up in a nice red bow, close it out with a prayer to our Heavenly Father, and send me on my way… probably to go play with baby dolls,  run through the sprinkler, or something like that.

To recap… in 1976, as a six year old, in a very religious conservative home, I learned four epic life lessons:

That’s a lot for a six year old to take in. In fact, it’s a lot to carry with you for four decades. But, we all have our cross to bear.

Fast forward to November 2016. Shortly after the election, I decided to join the Women’s March on Washington. My reasons are many, but I’ll focus on a woman’s right to choose in this particular post.

Over the years, thanks to inspirational mentors, insightful friends, and surviving 25 years of marriage and raising two kids of my own, my worldview has changed dramatically.  However, in my heart of hearts, there is still a fundamental little girl trying to make sense of morality and life while also desperately seeking peace, light, and universal love in the process. 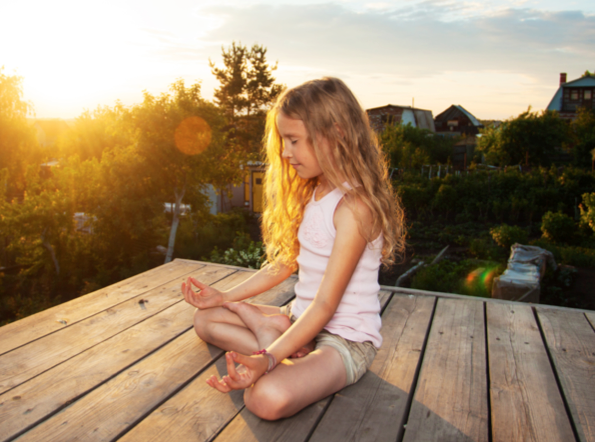 Recently, the little girl inside led me to searching for deeper personal meaning in a woman’s right to choose. I couldn’t remember the historical facts of abortion law so I did a quick Google search on the topic. Within a few clicks, I learned that Row v. Wade changed the laws in 1973.

As in, Nineteen Hundred and Seventy-Three??

Wait a minute. Stop the presses. You mean, my mom wanted an abortion 4 full years before it was even legal?!

This was cause for some meditation and discernment.

The result, I believe, may well be the OTHER SIDE OF THE STORY,
and it goes something like this…

In 1969, after two miscarriages and giving birth to five children, my mom found out she was pregnant again. Professionally, my father was a traveling salesman. He was home about 50 days a year… the running joke was that he “was home just long enough to knock her up, and then he’d be back on the road.”

For all intents and purposes, my mom was a single mom during those years. The cooking, cleaning, shopping, homework help, cheering at football games, shuffling to ballet, mending socks, up at 3 a.m. dealing with fevers and vomit, diapers, tantrums, house repairs, and discipline were all on her shoulders — except about 50 days per year. On those days, Dad expected Mom to have seared steak (rare) and potatoes (mashed) on the table, his laundry and ironing caught up, and time to watch football and WWF. That’s a lot of parenting, with little support, and even less self care for my mom.

In 1969, four years before Row v. Wade, my mom (who by the way was also on birth control) found out she was pregnant for the 8th time. Suffice it to say that she’d had enough. She had reached her breaking point.

In addition to legal issues, she also faced the heavy hand of my father, as well as a vengeful God who would curse her for making such a savage and selfish decision.

Desperation cannot even begin to describe the fear and panic she must have felt.

At that time, she had the strength and courage to verbally articulate her desire to end the pregnancy. Please note that her option would have been a hanger, back alley clinic, or driving countless miles to find a physician willing to help her out. She’d need my dad’s financial support, no matter which option she chose.

If I haven’t already mentioned it…
I’m Pro Choice.

in the life that I’ve lived,
I choose life.

But, I haven’t walked down the path my mom walked, in a time when women were submissive to their husbands. I haven’t faced harsh medical consequences of pregnancy that made me choose my life over the life of a developing fetus. I haven’t been the victim of rape which resulted in an unwanted pregnancy. I wasn’t in high school dealing with a decision of college or motherhood. I didn’t have to make a choice between pregnancy or promotion (or travel, or or).

What I do know is that it’s not the government’s (church’s, husband’s, society’s) job to dictate how a woman is to deal with pregnancy. We live in a world where men can have as much sex as they want, and they are never forced to pee on a stick and deal with the outcome.

On January 21, 2017, I will lace up my shoes and participate in the Women’s March on Washington. I’ll march in honor of my mom, who against all odds in 1969 decided to unleash her inner warrior and articulate her desire to take control of her body.  I march in honor of her conviction to keep me to term, and the hours she spent in the depths of birthing pains, like only a woman can do.

I march in solidarity with women across our vast nation who will not sit silent and allow laws to regress to pre Row v. Wade norms. Let’s save the hangers for our shirts and the back alley for wandering Tom cats. Too many women (and men) have fought the tenacious fight to give a woman complete control of her body. 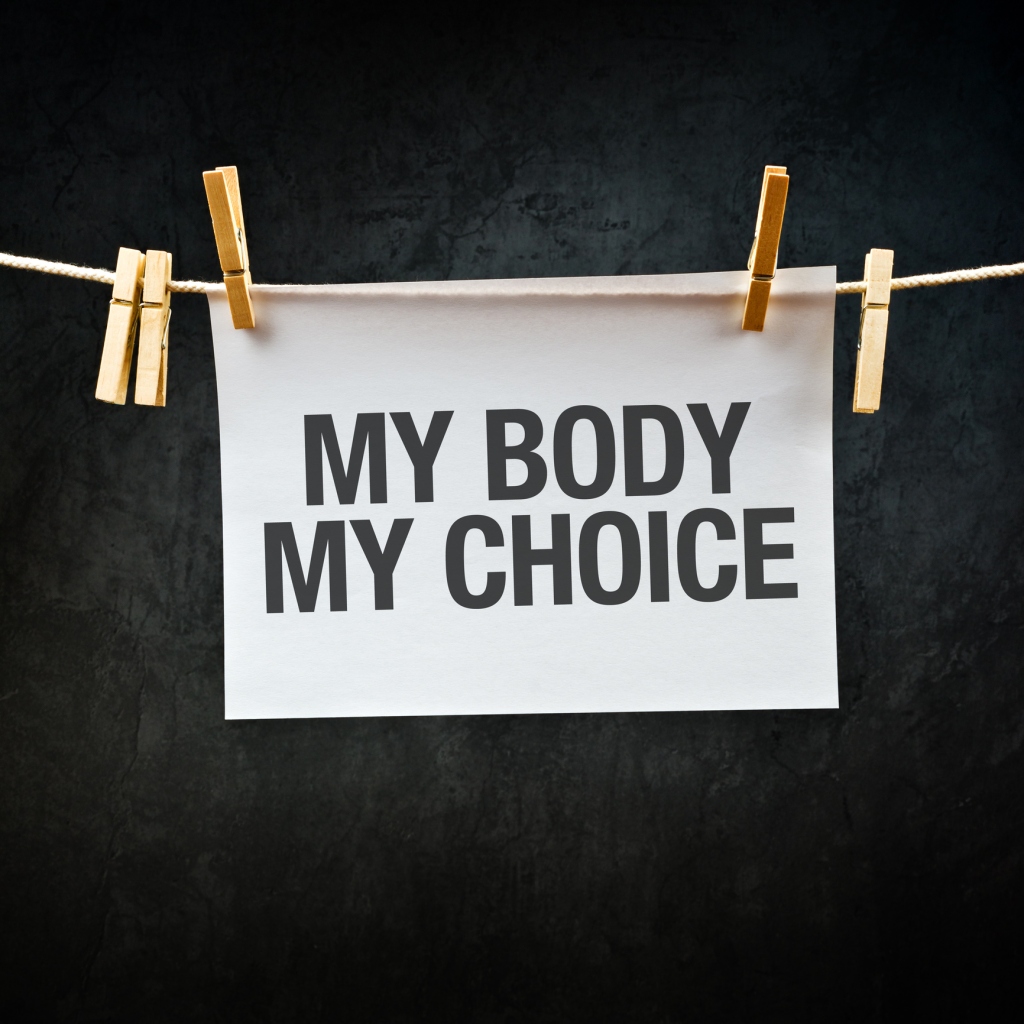